“It has never been easy to win an equitation class in Vermont; a fifth-place ribbon here is often times a winning round at other shows,” said Vermont Summer Festival show manager Billy Glass, who takes pride in seeing riders achieve their qualifying goals each year at Vermont. “It’s a vehicle for equitation riders to get additional mileage and ultimately qualify for finals.”

“Each year we see the big-name equitation trainers like Missy Clark, Val Renihan, Bobby Braswell, and Frank Madden, just to name a few,” said Glass. “We are pleased and lucky to always see high-level competition.”

Fifteen-year-old Caroline Bald of Gilford, NH, kicked off week five’s Equitation Tuesday with a blue ribbon in the THIS Children’s Medal. She piloted Muskrat Love, owned by Rabbit Hill Farm, and returned on top for a four-horse test. Bald, who trains with Abigale Ferrigno of Rabbit Hill Farm, impressed in the test and held on for the win. 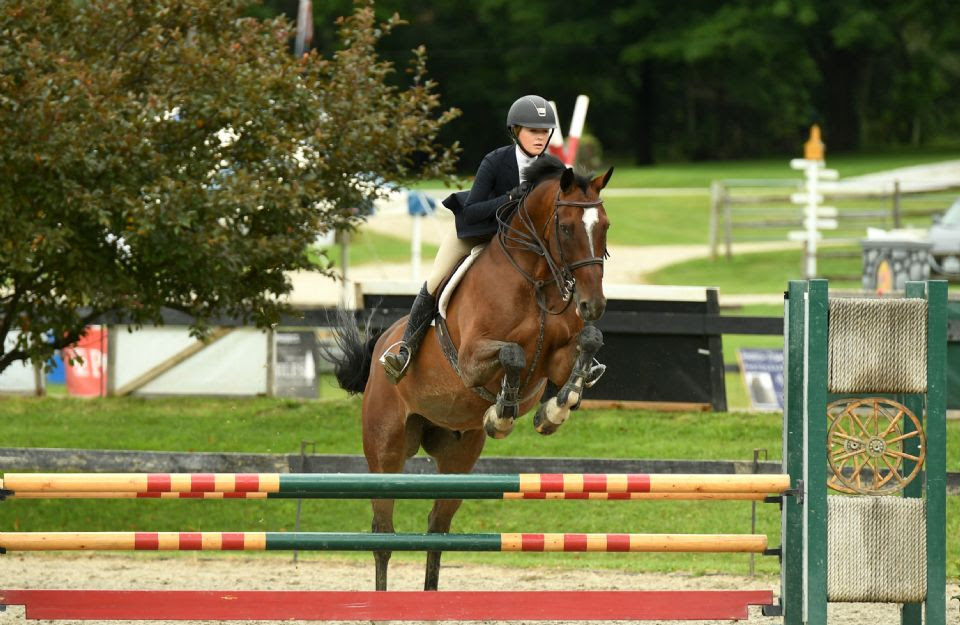 Caroline Bald jumped to the top of the THIS Children’s Medal at the Vermont Summer Festival’s Equitation Tuesday. PC: Andrew Ryback Photography

“I was nervous going back on top because it’s a lot of pressure,” said Bald. “I have qualified for Medal and Maclay Finals so far, so my goal is to go to those and lay down solid trips. I am also hopeful that this win will help me qualify for the THIS Final as well.”

Bald has been showing in Equitation Tuesday classes since week two and appreciates the competition she has encountered, noting, “It is a nice opportunity to get points and it is a laid-back atmosphere, but it’s also good competition because a lot of the big equitation riders are here.”

Ashley Delise of Pittstown, NJ, claimed second behind Bald while Stephanie Johnson of Pembroke, MA, was third and Grace McEneaney of Newton, CT, took fourth. Zoe Kirsch of Pittstown, NJ, rounded out the top five in an 18-horse field. 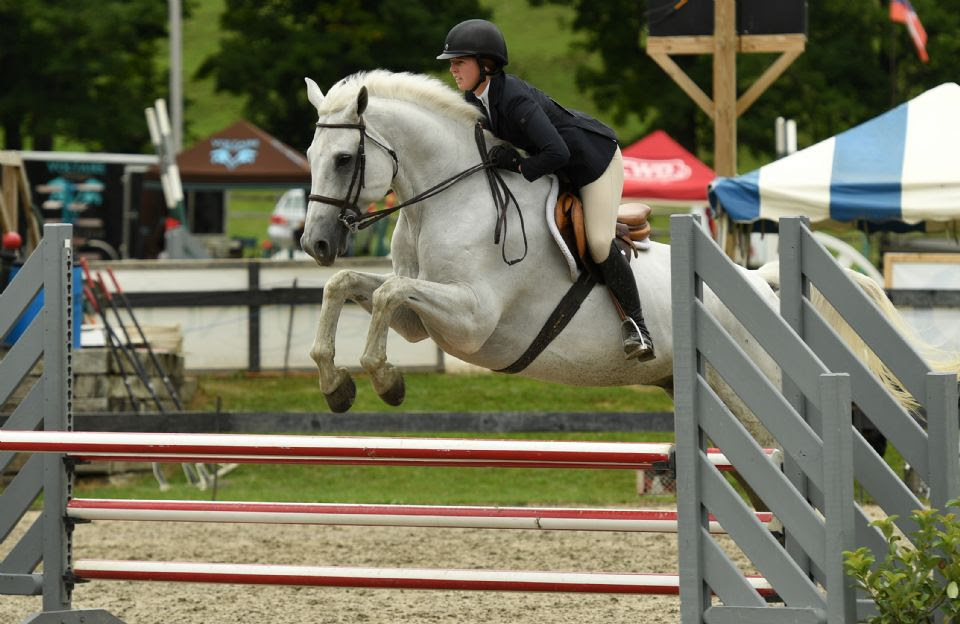 Kendra Gierkink of Harpswell, ME, switched rings on Tuesday after finding success in the jumper ring during week four and won the NEHC Junior Hunt Seat Medal riding Campreoll, owned by her trainer Missy Clark of North Run. Farah Rizvi of Greenwich, CT, finished in second while Katherine Bundy of Westport, CT, took third to clinch the hat trick for North Run, based in Warren, VT. Samantha Masters of Odessa, FL, rode to fourth, and Emma Callanan of Lebanon, NJ, rounded out the top five. 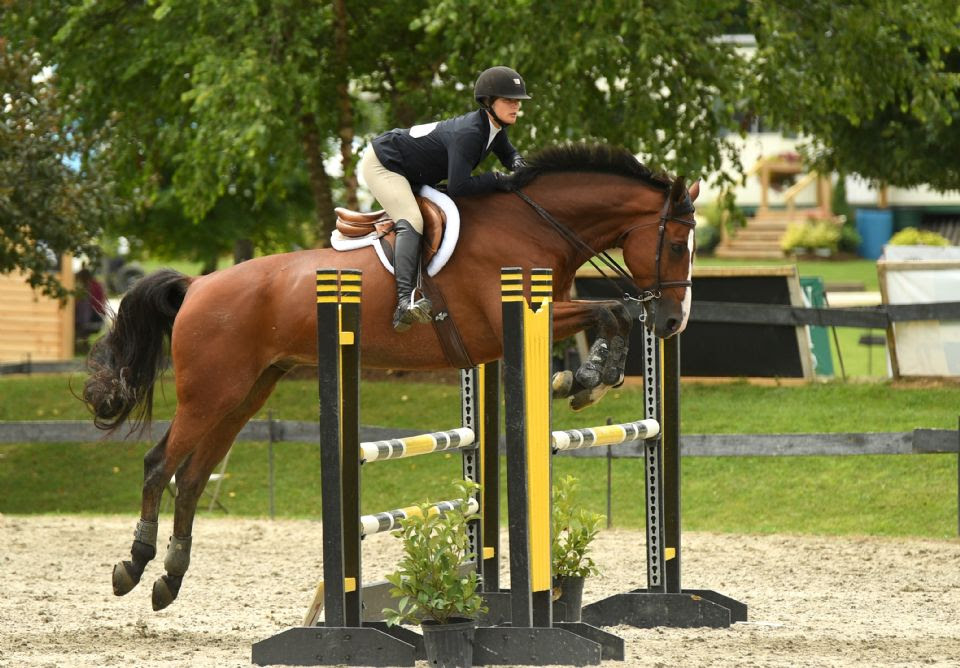 Brandner just made a transition to Renihan’s Findley’s Ridge and is focusing on her equitation.

“Equitation is the basis of all correct riding and I feel like Val is the perfect trainer to teach me that,” said Brandner. “I started the big eq about a month ago and I needed the points, so this was a really good win for me.” 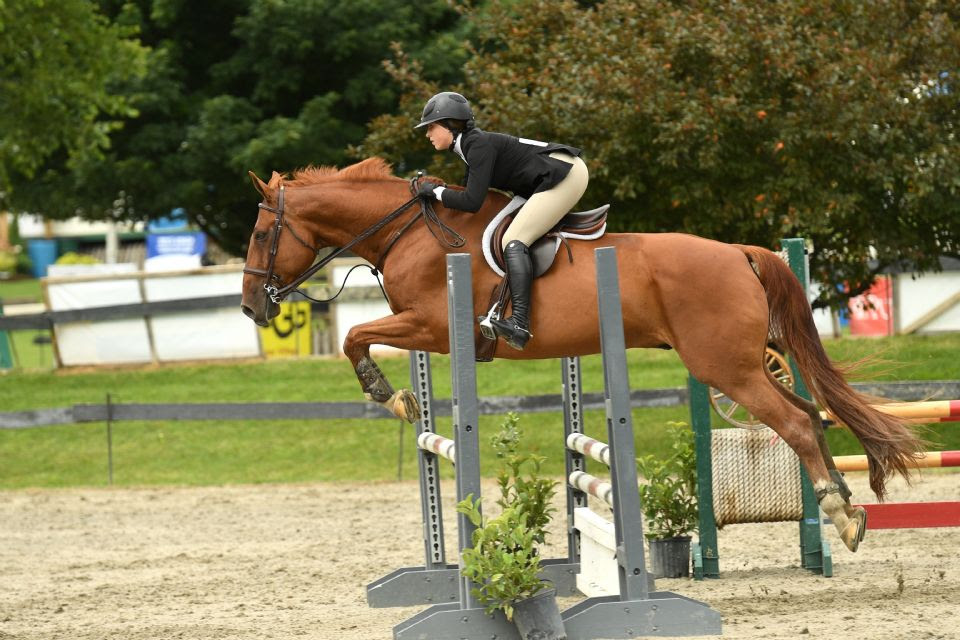 Grace Cunningham topped the ASPCA Horsemanship class with her own Zion under the direction of her trainer, Troy Hendricks. Stephanie Johnson was second, Hayden Stewart of Dover, MA, took third, and Nicole Frankenfield of New Canaan, CT, placed fourth. Brandner rounded out the top five in her second top-five placing of the day. 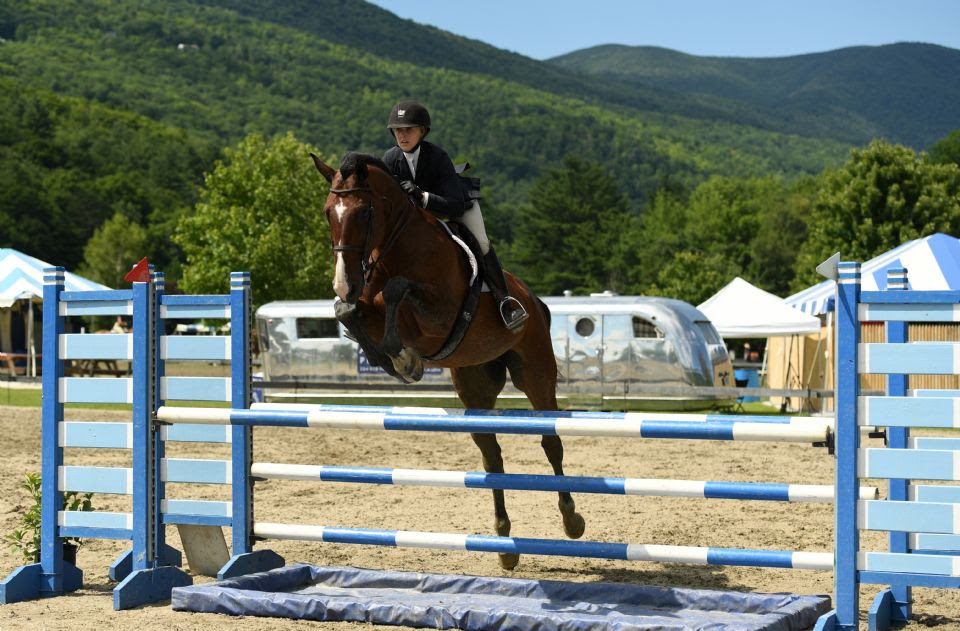 For over 20 years, the Vermont Summer Festival has attracted exhibitors and their families to the Manchester region in southern Vermont for great competition in an ideal summer setting. Outside the show ring, exhibitors enjoy the charm of Vermont’s shopping, dining, and outdoor activities.