Stars in the Spotlight: Harrie Smolders and Don VHP Z

Throughout the 11th season on the Longines Global Champions Tour, fans and spectators have witnessed the stars of show jumping in action at unique locations around the world. One of the most consistent riders on the Tour in 2016 was Harrie Smolders (NED), who finished the season in 5th on the LGCT Rankings, with his top horse Don VHP Z contributing to all seven of his top counted scores. His best LGCT season yet, the leading Dutch rider recorded an impressive 5 top ten Grand Prix finishes out of his top eight counted scores, and finished on a tally of 227 points, just nine behind closest rival Simon Delestre (FRA).

Don VHP Z is a 13 year old Zangersheide stallion by Diamant de Semilly and with Voltaire bloodlines. The striking liver chestnut is a horse Harrie has used at many of the Tour events, and with strong success – last year the pair won the Longines Global Champions Tour Grand Prix of Rome after a stunning jump off, and were just shy of another win at the LGCT Grand Prix of Hamburg, with the pair finishing just fourth tenths of a second behind home hero Ludger Beerbaum (GER) and Casello.

Despite the stallion’s size – 17.1hh or 176cms – Harrie is able to make use of the powerful horse to his advantage, perfectly balancing the horse around hair pin turns and making use of his formidable stride to gallop jump off distances. You can watch their incredible jump off round in Rome here. 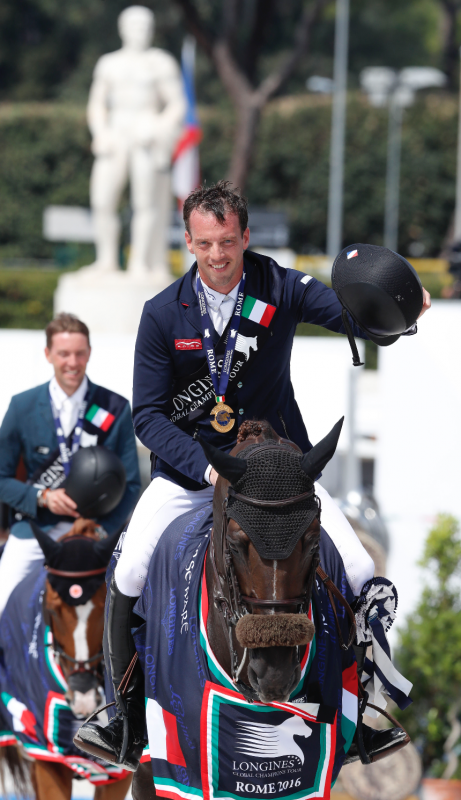 Harrie describes his stallion as “huge, [but] he’s careful, [he has] plenty of scope – he has a nice personality.” And character is key – last season Don VHP Z took part in 10 of the 15 events, with a further CSI5* win in Vienna and top ten placings in Miami Beach, Mexico City, Paris, Valkenswaard and Doha. It’s clear the stallion loves his job, and is talented in many different arenas – from the expansive grass show ground of Hamburg to the smaller tighter challenges of the Rome stadium, Don VHP Z is brave and holds great presence, drawing admiration from the moment he steps into the ring. 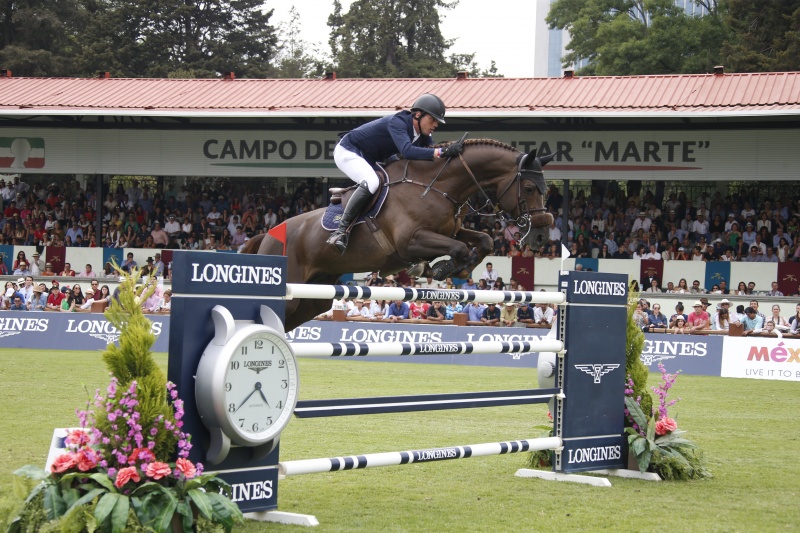 This year Don VHP Z earned the leading Dutch rider €257,287 on the Tour – his most successful season on LGCT to date. He debuted in 2012 and has competed at events every season since, and despite podium placings, this year’s event in Rome was the stallion’s first win on the Tour. Harrie also found success this season on the Global Champions League, earning plenty of podiums for the Antwerp Diamonds to shoot them up to second place in the overall season Championship.

Harrie is now ranked Number 12 in the world, and is the leading show jumper for The Netherlands. 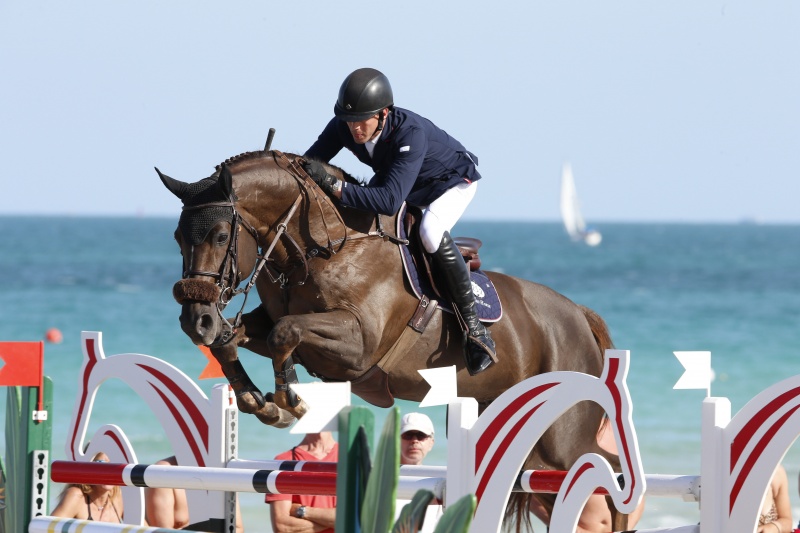 Learn more about Harrie Smolders and his full string of horses at his website. Follow the Longines Global Champions Tour here.